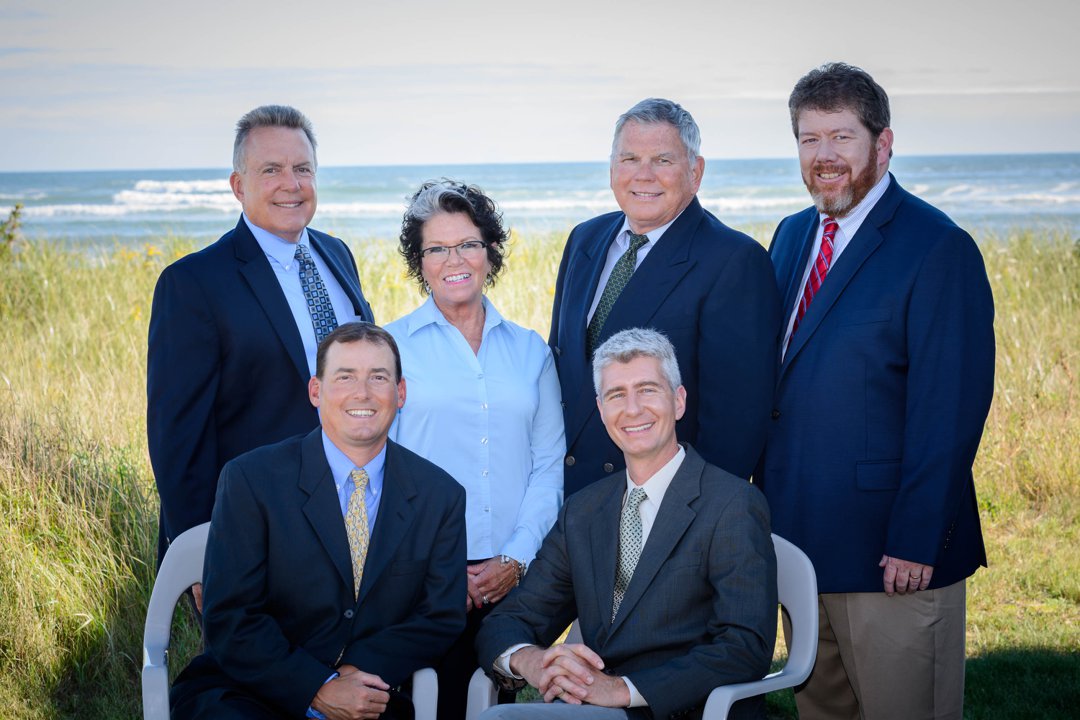 The History of Team Harmon & Carroll

Coming from a background of 40+ years in the Southern Maine real estate industry, we are proud to say that The Maine Real Estate Network remains a family owned and independently run company, with over 450+ agents and support staff, and 22 offices conveniently located in Cumberland, York, Oxford & Androscoggin Counties. We strive to make each of our offices a “Home Town” agency with the top service and experience you would expect from a national or worldwide company.