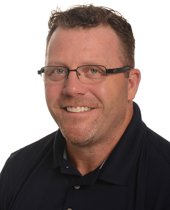 Brad has lived in Maine for the better parts of 23 years since arriving in 1996 to embark on his first of 6 seasons as a player for the AHL Portland Pirates.  A 2013 inductee to the Portland Pirates Hall of Fame, Brad is in the top 5 most career games played for the Pirates.  After retiring from playing in 2006 Brad went on to coach professionally and spent 3 years in the front office of the Pirates serving as the team’s COO and Alternate Governor.  Now a small business owner in Kennebunk and Augusta, Brad has begun his Real Estate career and looks forward to building strong relationships throughout southern Maine’s vibrant communities.

Brad also gives back to the youth hockey community by serving as the Youth Hockey Director for the Maine Wild.  The Wild have 10 teams and over 100 players ages 6-18 that benefit from the positive culture the Wild provides to its youth players under Brad’s leadership.  Brad has also served as an Asst Coach for both The Cheverus and Kennebunk Varsity Boys Hockey Teams.

Brad’s Canadian roots and pro hockey background will bring competitiveness, work ethic and a will to win to Team Harmon & Carroll and their valued clients.  A strong business acumen and real estate education will be an asset to customers throughout southern Maine.  Brad currently resides in Kennebunk with his wife Kristin and four children Luke, Dean, Weston and Finley.

Looking to buy or build your dream home? You've come to the right place! Search by city or county above, or select one of our area pages for town and county specific listings. Visit our land page for info on the lots, custom and turnkey building packages that are currently available. 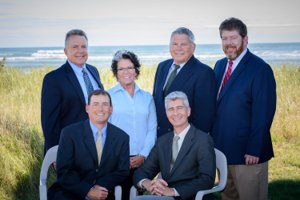